Iran Blockchain Community
How it All Began...
Start of IBC
On May 27, 2017, during the “Saturdays with Decentralized” meetings which were held in Tehran from January 2014, with the support of Mr. Sepehr Mohammadi, the participants of the meeting – all of whom were activists of the Blockchain industry in Iran – decided to establish a non-governmental organization for the Iranian blockchain community; therefore, board members were appointed by election.

After consultation of the Board of Directors, On June 30, 2017, the “Iran Blockchain Community” announced its existence.

In its first action, the community set up specialized groups for the participation of the Iranian industry activists in different fields, and groups such as the Ethereum Group, which were active on Telegram since April 2016, joined the community.

During its meetings, the board of directors drafted and prepared the framework of its charter and accomplished the initial activities such as setting up the site, groups and channels of communication in various social networks.

Board meetings are held continuously and periodically and welcome any suggestions and contributions from the blockchain industry.

Definition
Who we are

A nonprofit and self-governing community of entrepreneurs, experts, specialists, activists and enthusiasts of blockchain who work to develop this technology.

Developing blockchain technology in Iran and the establishment of business and scientific relations and also, exchange of experience with other countries and associations
Holding general and specialized educational courses
Establishing newsgroups to transfer the latest technologies and related news to the members
Creating collaboration platforms between members to carry out projects based on capabilities aimed at enhancing members
Creating futuristic R&D collaborations, exchanging ideas, technologies and experiences among members
Developing cooperation between members and universities and research centers
Localization of Blockchain technical knowledge
Preparing standards in cooperation with relevant national units
landscape
Outlook

Development of Blockchain-based applications aimed at synchronizing the country’s programs with global advances and the development of new digital technologies. 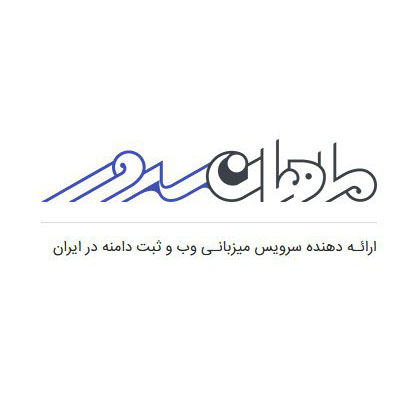